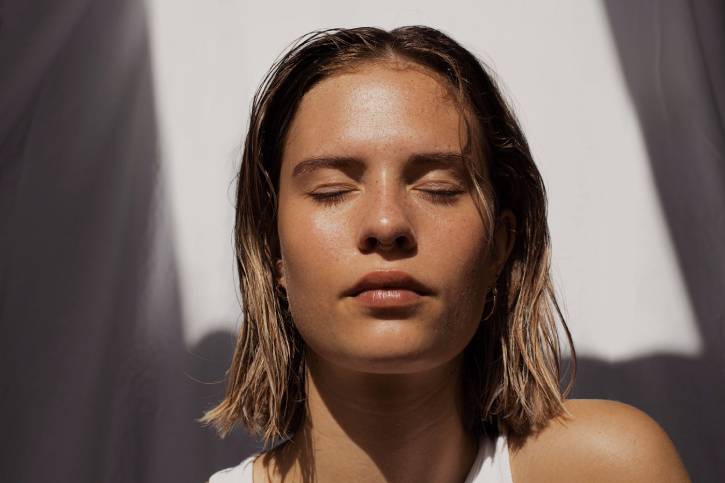 In 1984, before the creation of the SurfactGreen start-up, two scientists graduated from the Ecole Nationale Supérieure de Chimie de Rennes (ENSCR), Daniel Plusquellec and Thierry Benvegnu, started to develop 100% green surfactants from natural raw materials. In 2011, Thierry Benvegnu created the business unit named Surfact’Green, with the aim of assessing the market attractiveness. SAS SurfactGreen was established at the end of 2016, funded by two venture capital companies, a technology transfer company, the two inventors, as well as four entrepreneurs.

“Our goal is to develop biobased products that are as effective as the market’s reference products,” explains Xavier Roussel, CEO of the company. “Our leitmotiv can be summed up as follows: green performance to get rid of the products that are poisoning us.”

Active in the cosmetics field with its CosmeGreen brand (a range of products for hair care), SurfactGreen also offers product ranges in the construction field with EmulGreen, for asphalt emulsion, in industrial detergents (DeterGreen) and in corrosion inhibitors (CorroGreen).

“For our company, efficiency is a vital business imperative. We seek to develop new products with optimal efficiency that obviously meet regulatory obligations,” continues Xavier Roussel. “Our added value is that, for the same performance, our products offer better biodegradability and less toxicity than petroleum-based products.

SurfactGreen’s R&D centre is able to produce samples, define product properties, and support formulation processes with its customers. SurfactGreen has its own laboratory, with a dedicated team of experts in both synthesis and formulation. Access to all the latest technologies such as NMR spectroscopy, LC-MS, and many others, is facilitated by the presence of SurfactGreen in Rennes, one of the largest and most dynamic research centres in France.

If today SurfactGreen realizes 90% of its turnover in France with product ranges for industrial customers, its objective is to conquer foreign markets, especially the USA.

This article has been written by B4C Bioeconomy News.

SurfactGreen is a finalist for the Supplier Award: Ingredients and Formulation!

If you want the CosmoGreen MS1822 formula, fill in the form with your email address

If you want the CosmoGreen ES1822+ formula, fill in the form with your email address